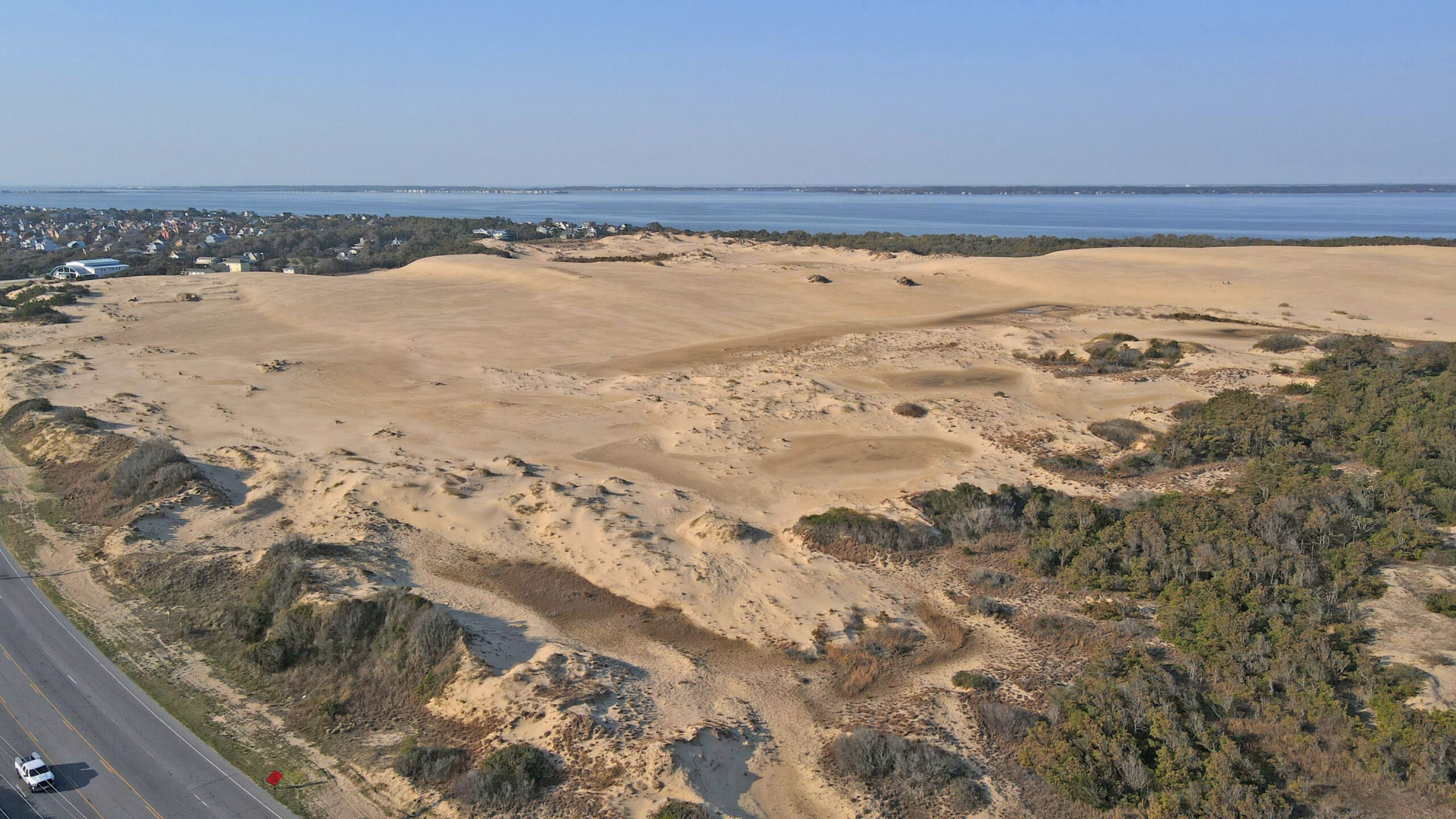 Years ago, people going on vacation to any point on the northern Outer Banks would likely say they were going to Nags Head. Some of the first beach cottages on the OBX were in Nags Head, and some of them still stand watch over the beautiful sandy beaches. There is even a style of construction referred to the “The Old Nags Head Style,” which you can see in some of the more modern homes.

Nags Head is home to Jockey’s Ridge, the largest living sand dune on the east coast of the United States. There are several fishing piers, including Jennette’s Pier, operated by the North Carolina Aquarium. The Soundside Event Sites holds many annual events, including the Outer Banks Seafood Festival, the Sound Side FunFair, Brewtag, and many others.

Again, like its northern neighbors, there are three sections, oceanside, between the highways and west side. However, south of Whalebone Junction, the area on Old Oregon Inlet Road is referred to as South Nags Head. There are many neighborhoods to choose from, whether you plan to be here full-time or part-time. Click the button below to start looking.