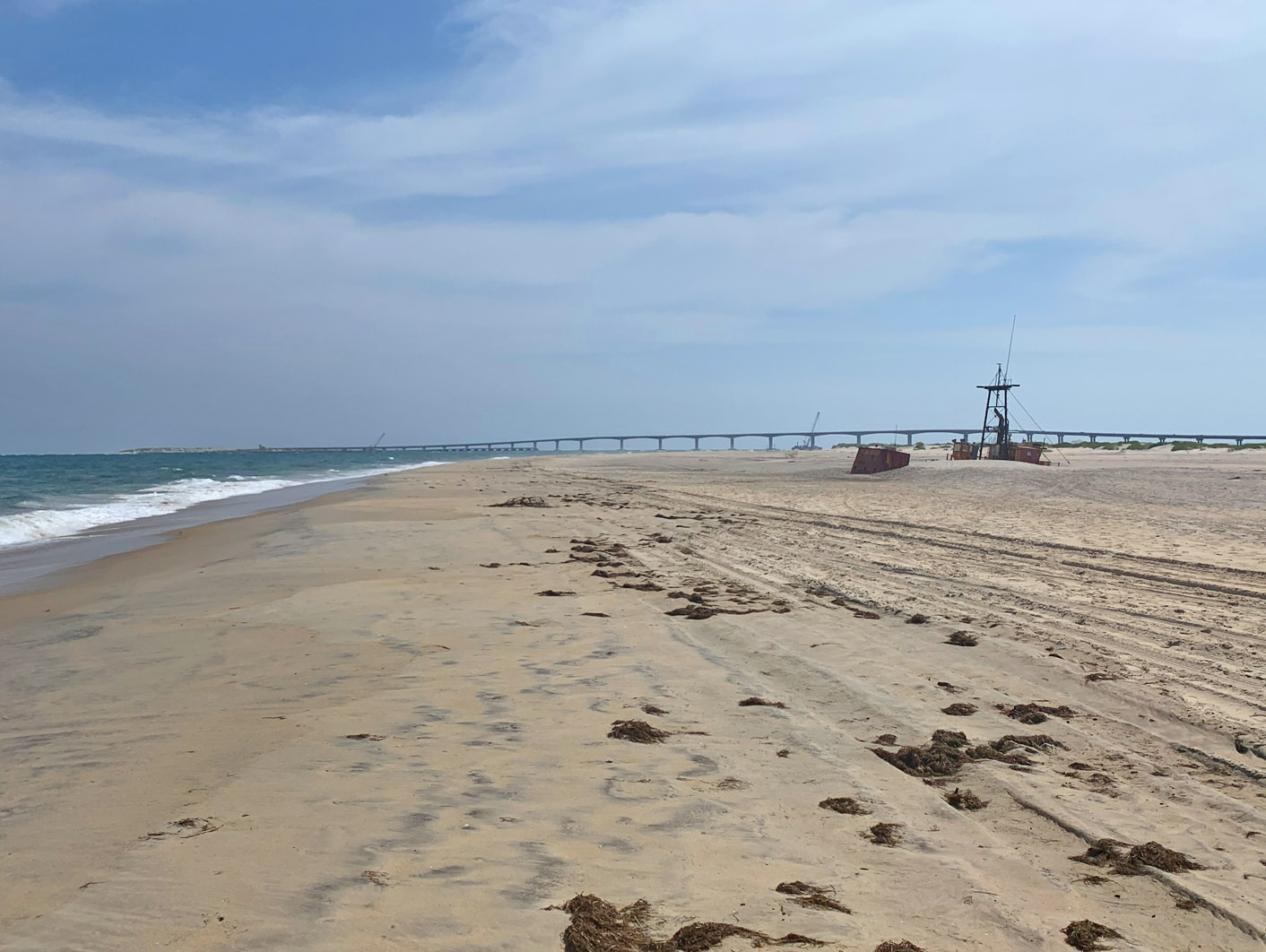 This is the Outer Banks Real Estate update for the week ending August 22nd.

Again, a quick note on these weekly reports in case you didn’t see this last week. I’m busy enough that I am not always able to do a video for the weekly reports, but the written version is always available at mooseobx.com. I have also pushed them back timewise a bit. For all of the stats to show a true picture of what happened in that week I need to wait a week to do the report. So if it seems like it is a week behind, it is. Now you know the reason.

So let’s get into it. Residential not including co-ownership, week ending August 22nd, data retrieved September 6th.:

Much like previous weeks the “days on market” is skewed a bit by properties that are finally selling after years of being on the market. For example, in under contract properties, 7 were on the market for over 100 days, 2 of those over 200 days. Without those 7 properties, the average days on market would have been 24, median days 14.

To keep you up to date with the pace of the market, going back to the previous week ending August 15th there were 79 new listings, 46 of which are under contract, sold, or otherwise off of the market. 33 are still active. 30% were under contract within the first seven days.

Going back two weeks to the week ending August 8th, there were 78 new listings, 48 of which are already under contract. 30 are still active. 21% were under contract within the first seven days.

Going back three weeks to the week ending August 1st, there were 113 new listings. 79 of those are already under contract or off of the market, 30 are still active. 45% were under contract within the first 7 days. 34 of those are associated with a condo development in Corolla Light.

My August update is out. We’ll see if the sale cooldown referenced in OBAR’s June report continued into July’s Statistical Report from the Outer Banks Association of Realtors. You’ll find it on the Moose OBX Facebook page, Moose OBX YouTube channel, at Moose OBX dot com, and featured in the real estate section at OBX Today.

As always, If you have questions about a specific area or need help with your situation give me a shout. All of my info is at mooseobx.com

Information in this article is based on information from the Outer Banks Association of REALTORS® MLS for the period January 1, 2019, through September 6th, 2021.