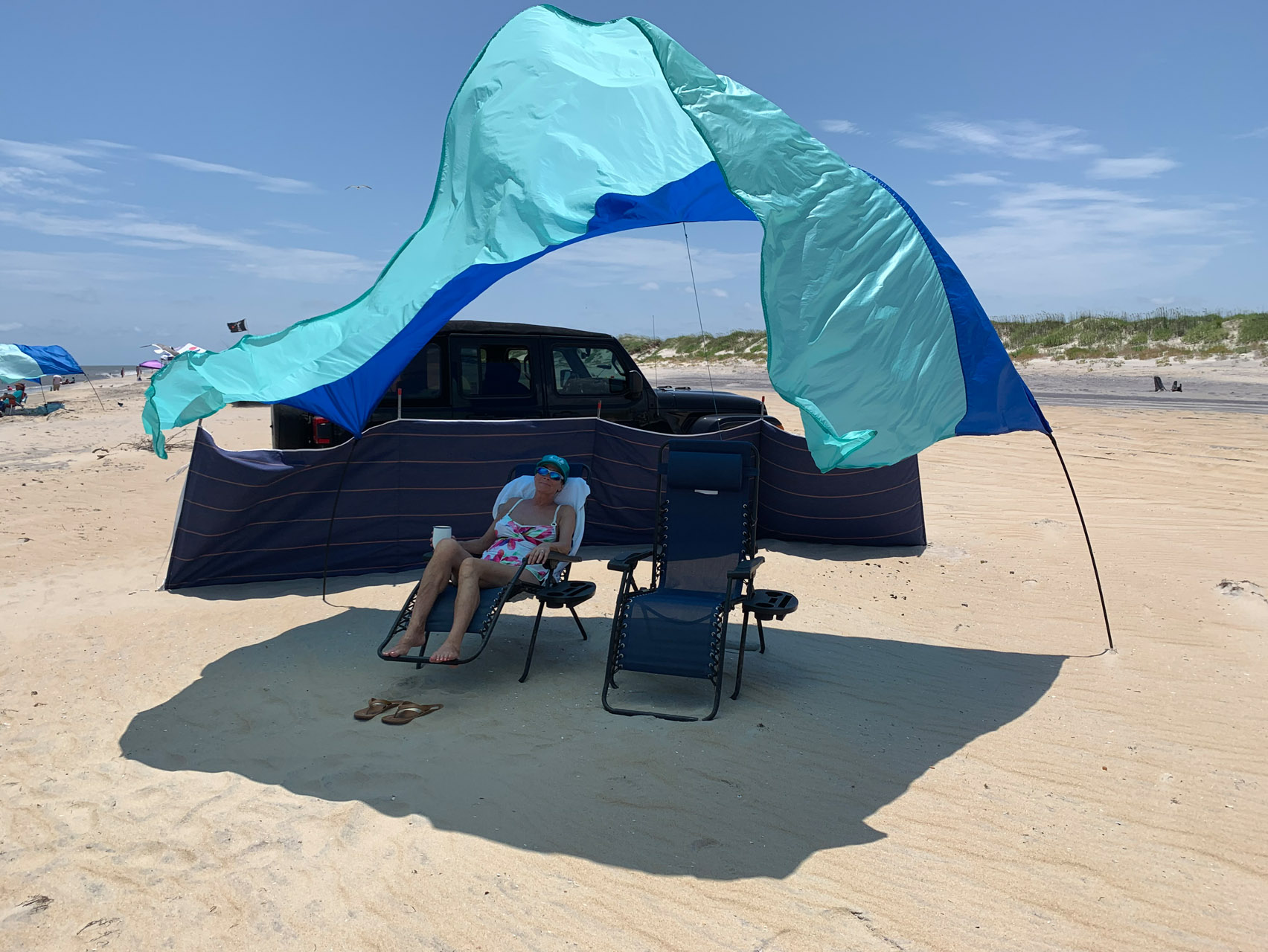 To keep you up to date with the pace of the market, going back to the previous week ending July 11th, there were 73 new listings, 39 of which are now under contract, or off of the market. 34 are still active. 34% were under contract within the first 7 days.

Going back two weeks to the week ending July 4th, out of 55 new listings 32 are under contract, sold, or off of the market. 23 are still active. 31% were under contract within the first 7 days.

Going back three weeks to the week ending June 27th, out of 61 new listings 37 are under contract, sold, or off of the market. 24 are still active. 36% were under contract within the first 7 days.

Is It Still A Sellers Market?

My July market update with a look at the Outer Banks Association of Realtors June Statistical Report is out. You’ll find it on the Moose OBX Facebook page, Moose OBX YouTube channel, at Moose OBX dot com, and featured in the real estate section at OBX Today.

As always, If you have questions about a specific area or need help with your situation give me a shout. All of my info is at mooseobx.com.

Information in this article is based on information from the Outer Banks Association of REALTORS® MLS for the period January 1, 2019, through July 26th, 2021.